At Grapevine we are 5 nationalities, amongst which a Mexican (our employee of the month: our professional photographer Luis Hernandez). 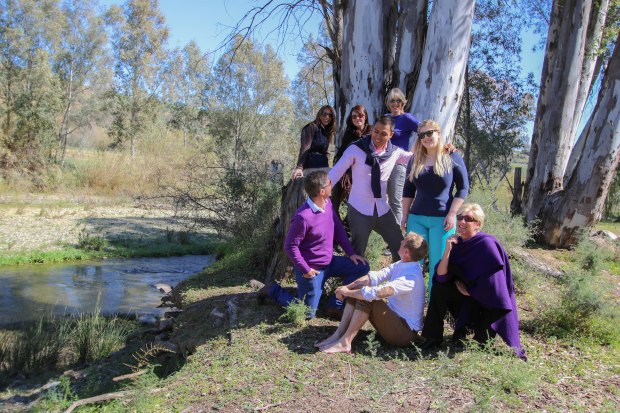 Amongst our clients we have nationals from Norway and Switzerland – both in Europe and not in the EU – from the USA and from Russia, from Canada, South-Africa,  Colombia, Argentina…

Inland Málaga is as international as a large city in the north of Europe (only we have  healthy air, fresh products, the longest life expectancy in Europe and we don’t have to go to a Museum to experience culture, music and history: we live in it).

it really was so straightforward that I can’t believe it would be any easier for an EU resident.

The one thing, and given Spain’s recent history regarding foreign owned property, I did think the legal documents and especially the property deeds should be made available in other languages (than Spanish) as well. I appreciate the difficulty in translating legal cobbledicook but at times it felt like I was signing something without fully understanding what I was signing. A rough verbal translation on the day is fine but quite a challenge to recall some months or years later. Anyway, I suspect that’s the same whether you’re a EU resident or not.

Best regards and greetings to the team.
Markus

“For us as Norwegians…

… there is no difference whatsoever. When we bought our property we went through exactly the same procedures as anyone else. Even the train is free for us as pensioners. If we have to think about a difference, than we can only think of the tax free products at the Airport – for our flight is to a non-EU country.

We know that this is because of Norway having a special partnership with the EU, known as ‘The Norwegian Model’:  our country pays a large sum to have access to the single market. That means it also has to abide to its rules, for example the quality or regulations of food or products crossing the border into the EU”.
Anne-Lise and Björn Rugland

“For me as a Mexican… 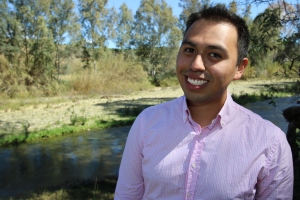 I did have to go through an extensive procedure and provide much more paperwork. So be it, I thought that was normal if you moved to another country and continent.

I thought you would ask me what it feels like for someone of Mexico City to live in a calm, rural region. THAT was what I had to get used to 🙂

There are some 600 Mexicans in Andalucia, we have our own groups, and I live in bubbly Alhaurin de la Torre, amidst restaurants and bars and life, so that initial feel of being on another planet has gone”.

“For me as South African…

… it’s quite difficult to tell what was different for me: since my wife is Swedish, the procedure might have been easier for me than for someone else. I have heard about the ‘golden visa’ which demands for an investment of 500.000 Euro if you want to become a resident in Spain, but that did not apply to me.

As far as I know there are no specific treaties between South Africa and the EU. For sure there must be some, for our wine is very popular in the whole common market, and obviously there are the resources such as gold and uranium – but that’s goods and I do not know how that works with people.

It is more difficult though to get residency in Australia, for there’s a point system in place which does not only take your degree and curriculum into account, but also your age. Are you over 45? Minus 3 points. Have you not worked for a number of years? Minus so many points. That was not the case when moving to Andalucia.
At any rate, this is where we as a family wanted to be, and now we are here and love it“.
Mike
Definitely also read the story of ‘A South African in Málaga‘

Did you know that applying for an Identity Number (NIE) – the fiscal identification number needed to buy property – in Spain actually differs very little whether you are an EU citizen or not? The only difference is that a non-EU citizen, apart from provided the other necessary documents, also has to present a document indicating the reason they need a NIE (ie. purchasing a property, business purposes etc.)

Are you from outside the EU?

Are you from outside the EU?

Thinking of living in inland Málaga? Pop in for a coffee!